Famous Celebrities From The NRV 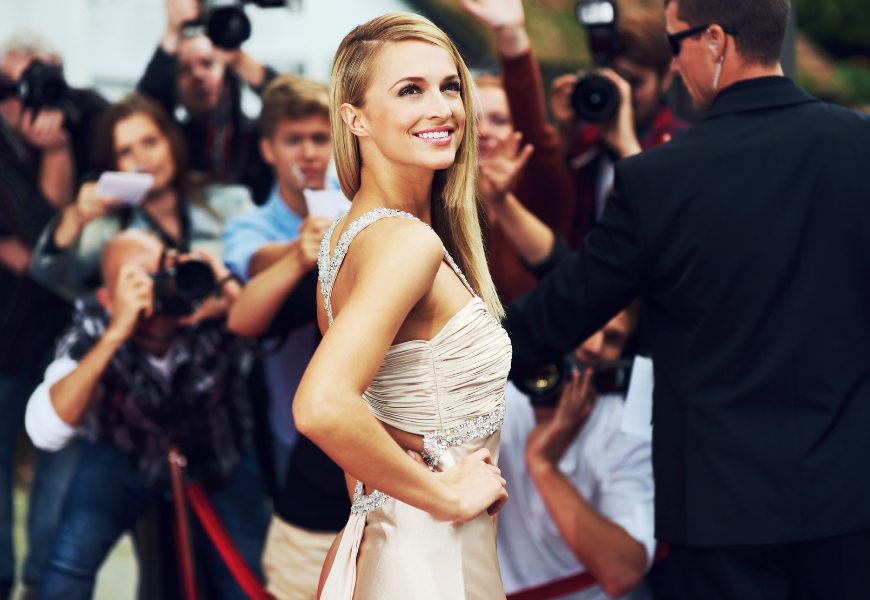 The New River Valley is full of arts, adventure, and amusement, making it a playground for celebrities from the NRV. Most of them were born and raised in the community before they made their mark.

Read on to learn about celebrities living in NRV and discover their unique stories.

Celebrities From The NRV

King was an Academy Award legend with six nominated films for best picture and two more nominations for best director. Before his directing career, he began acting in small film and theater roles in 1912. He has appeared in 60 films throughout his acting career. Apart from this, King has two Oscar nominations for best director. He won the Golden Globe Best Director award for his movie, “The Song of Bernadette.” He also co-founded The Academy’s Motion Picture Arts and Sciences, which recognized milestones in cinema.

Ronald, better known as “Ronnie,” earned the Winston Cup Rookie title in 1978. He is also the son of the famous racer Jabe Thomas. His best series was in 1980 at the NASCAR Winston Cup, when he finished 14th. Over his career, he had a total of 197 Winston Cup races over 12 years.

Barber is the New York Giants’ rushing leader with more than 10,000 career yards. He is Ronde Barber’s twin brother, one of the longest-running cornerbacks. Barber also played together with Giant’s quarterback, Eli Manning. Before he joined the Giants, he was the ACC Football Player of the Year at the University of Virginia in 1996.

Another football icon, Dayne, was a record-breaking leader in the NCAA. He played college ball for the University of Wisconsin.

He was also a first-round pick of the New York Giants. As a highlight of his football career, the University of Wisconsin inducted Dayne into their Athletic Hall of Fame.

Are you considering buying or selling a home in the New River Valley area? We’d love to help you! Please click here for our contact page, and we’ll reach out to you promptly.

Would you like to see more great info from NRV Homes? Please click here for our blog page. 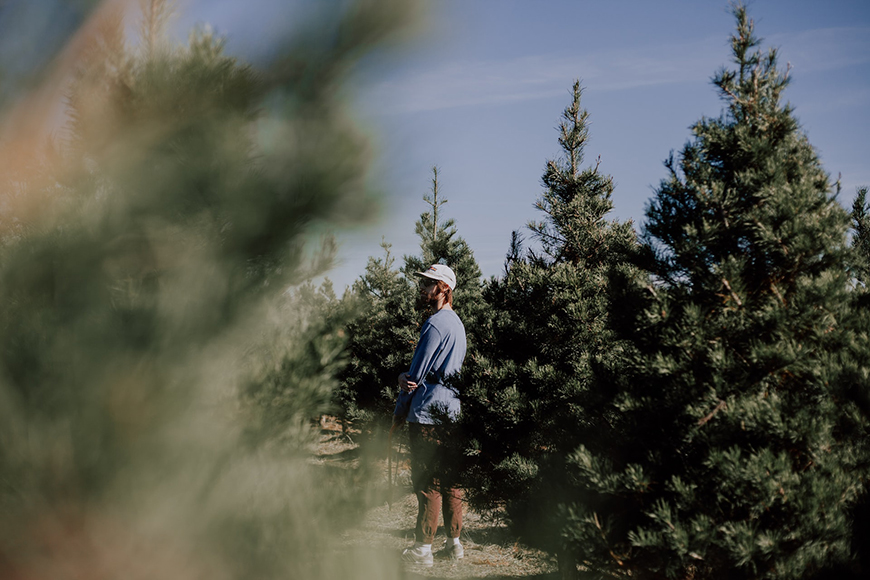 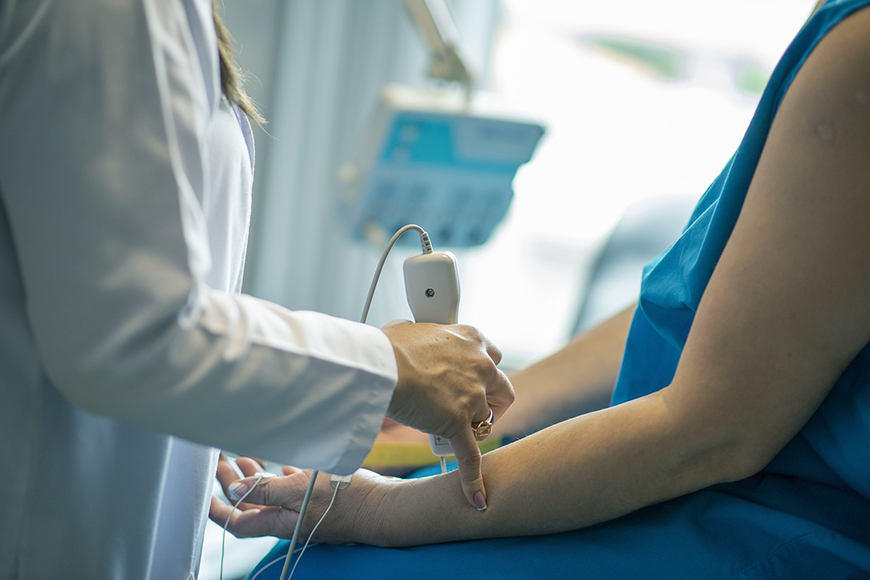 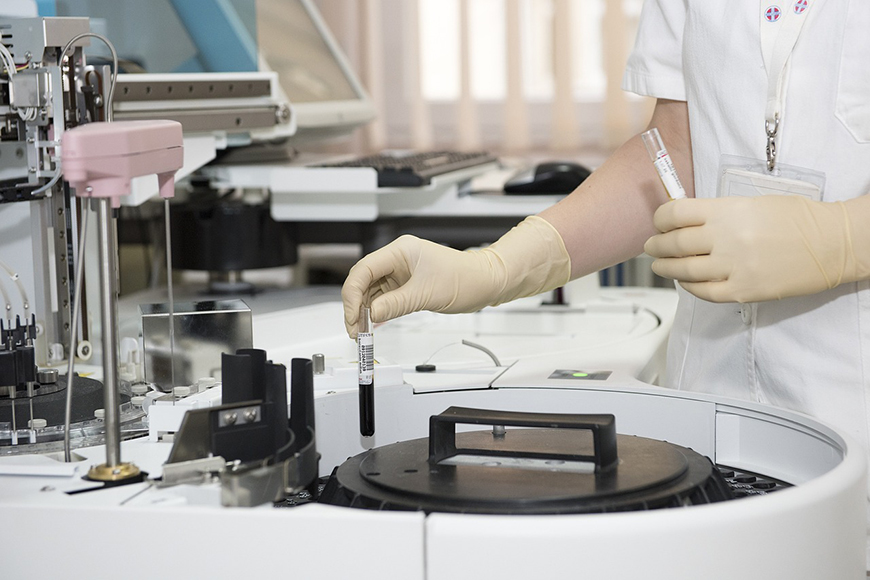