A Quick Snapshot of the Christiansburg Housing Market

Several housing markets across the United States and Virginia are currently experiencing issues with low housing inventory, and Christiansburg, VA is no exception. Buying agents are scrambling to find as many homes as they possibly can for their buyers all while the number of listings and houses on the market has dropped, and the speed at which these properties are being sold has either remained the same or even increased. Furthermore, turnover rates increased the overall value of homes being sold has risen right along with it.

With spring in full swing and summer coming up fast these trends aren’t likely to go anywhere anytime soon, as these seasons are notoriously synonymous with low housing inventory. Here are some charts on the current situation in the Christiansburg market and what it could mean for you.

To begin, the graph below shows the total number of listings in Christiansburg over the month of March for the last three years (2017, 2016, 2015). While 2017 saw an increase of 12% in total listings from last year, it still comes in below the number of listings in 2015. This means that inventory is still relatively low for the area. Not to mention this information alone does not tell the whole story when it comes to inventory turnover. It must be compared with sales. 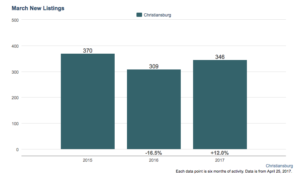 Before we get into March sales, let’s turn our attention to housing inventory. The first thing to point out concerning the chart below is that while overall inventory is up from last year, the total number of houses on the market in March has decreased significantly. In 2017, homes for sale in the area were down by 14.1%, which is an even larger fall than that of 2016 which was 13.5%. This is likely due to the rise in demand that the area has seen for residential property thanks to an increase of jobs in the New River Valley area. While this may mean Christiansburg new-comers or first-time homebuyers could struggle to find the house that fits their needs, this is great news for those who are looking to sell. It’s simple supply and demand, the fewer houses on the market the easier you’ll find it to sell yours. 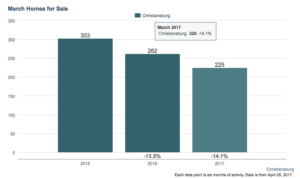 Additionally, below is a chart visualizing the number of closed sales seen in March over the last three years (2017, 2016, 2015). As you can see, sales are up from last year by 10.9%, and they are the highest they’ve been over the last three years. From this information we can tell that the Christiansburg market is handling the growth in overall listings very well. In 2016, closed sales accounted for approximately 56% of the total listings in March. With a higher number of listings in 2017, the Christiansburg market still managed to sale approximately 56% of its inventory. The second inference is that the housing market, as far as selling is concerned, is fairing even better. Even though housing inventory is low, sales have not taken a hit, meaning houses are selling better than ever. 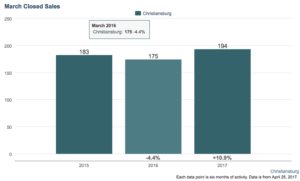 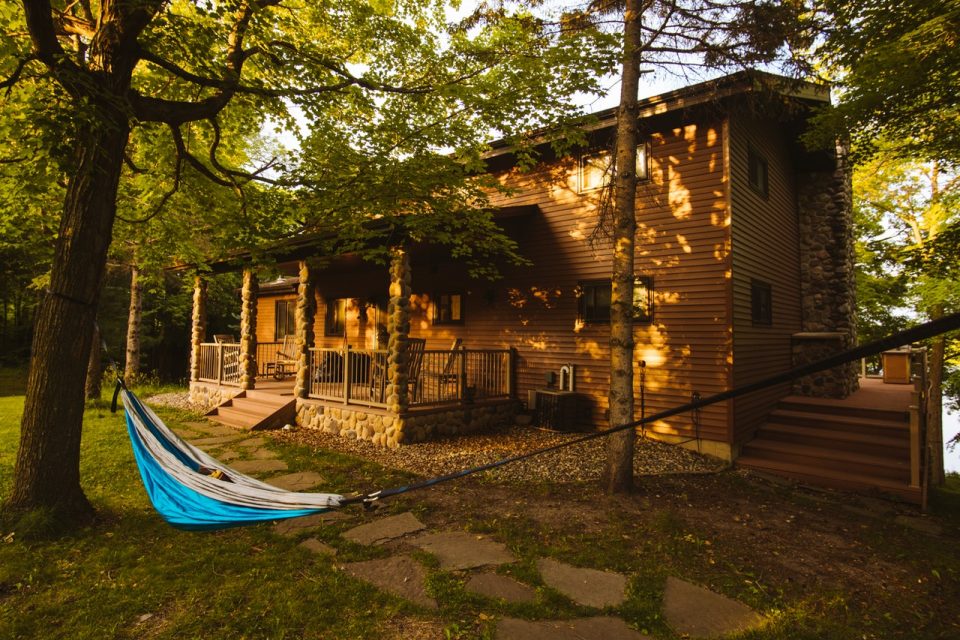 Best Places to Stay in the NRV Part 2 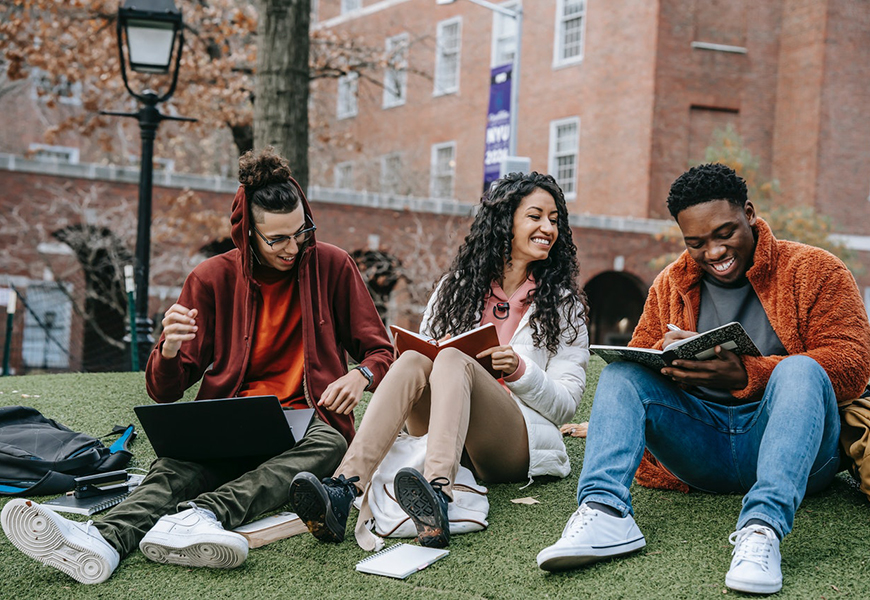 Top Colleges and Universities in the NRV 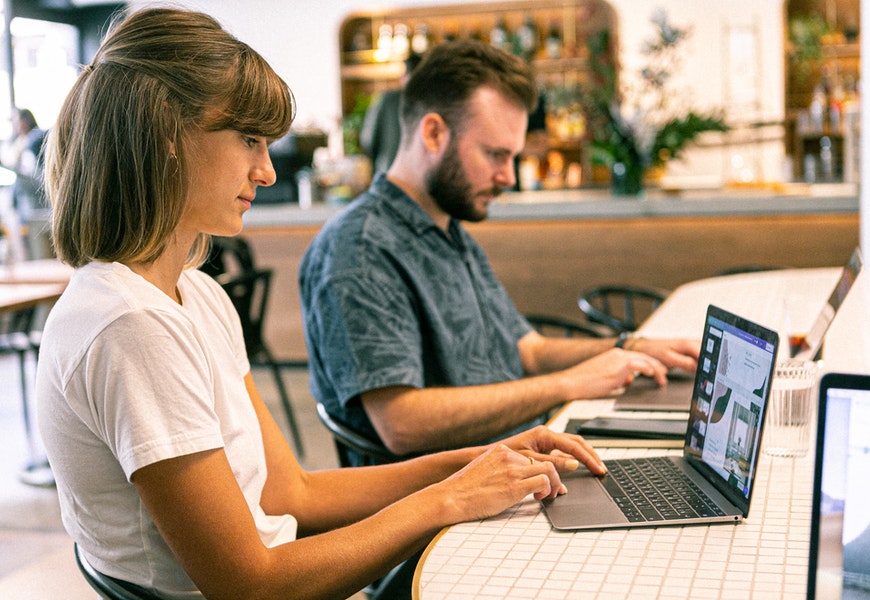